Just a ring? You may not believe this, but Nintendo has developed just a ring. However, this ring is a truly extraordinary product. Game lovers can beat up monsters and at the same time burn excessive calories. You can really kill two birds with one stone.
Many so called gaming nerds are absorbed in games so deeply that they put on excess fat through lack of exercise. Nintendo developed this truly innovative product to help them lose some weight. Aragaki Yui, an actress nicknamed “Nation’s wife” became the product ambassador of this new game. Aragaki’s cute video as she jogs, does yoga and fights monsters in the game enormously boosted its popularity that has steadily increased since the game’s launch, causing sold out situations. 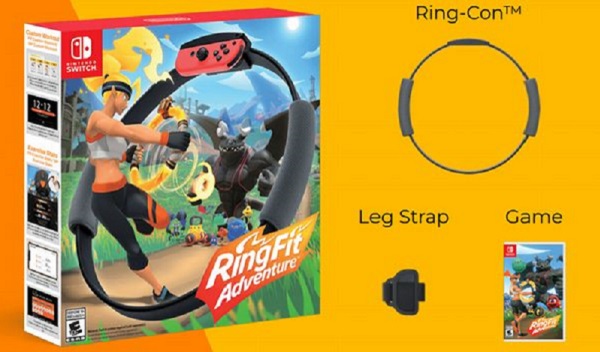 ■Description of the game
This game is called Ring Fit Adventure. It is a Switch role-playing game whose ultimate goal is defeating Body Builder Dragon and saving the world. Just looking at the image of villain below makes you feel like beating him up, doesn’t it? 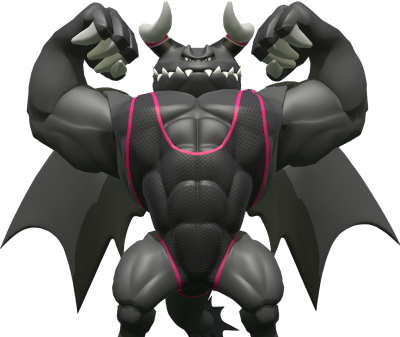 ■The Equipment of the game
This game is unique in that all the action is performed through a flexible training ring called Ring-Con. It is made of relatively soft materials so that you can spread or push it out.
I’m a powerless girl, but who knows? I might break this ring after building up some muscle by playing this game. Why don’t you try? 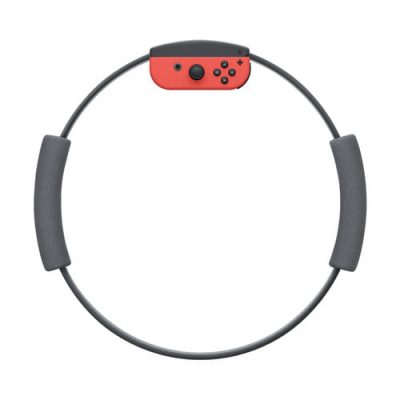 The Blue Joy-Con is attached to the Black Ring-Con wrapped around a leg. 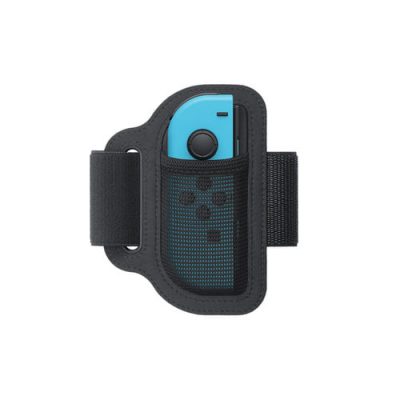 ■60 actions you can take
In this game an infrared sensor is used. Unless you make a clear, large action, your avatar doesn’t react. For example, you have to run raising your legs high enough to make your avatar run. In other words, you can train your muscles without even knowing it just by enjoying the game.
While running, by taking action such as spreading the ring in your hand, you get items like coins or juice. You have to take various actions to fight monsters. When starting a stage, most often you must squat down and sometimes you need to burn your belly fat by abdominal breathing. 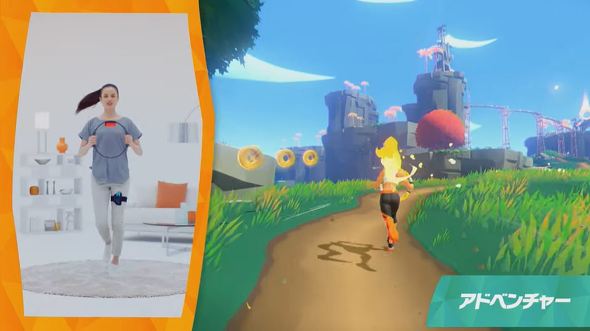 When you defeat a monster and advance to the next stage, you can take more actions. According to Nintendo’s Official Site there are 60 actions available in the game. Some actions are effective in shaping up legs, arms, or the belly, lifting up the hip, or improving back pain. Others resemble yoga. All family members can enjoy. 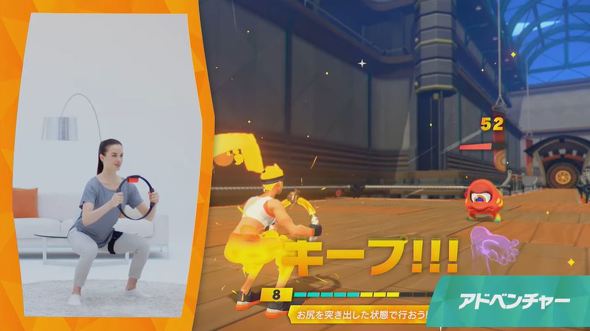 After playing the game, the monitor shows and analyzes the time you played, the distance you run, the calories you burned, and other detailed statistical data. 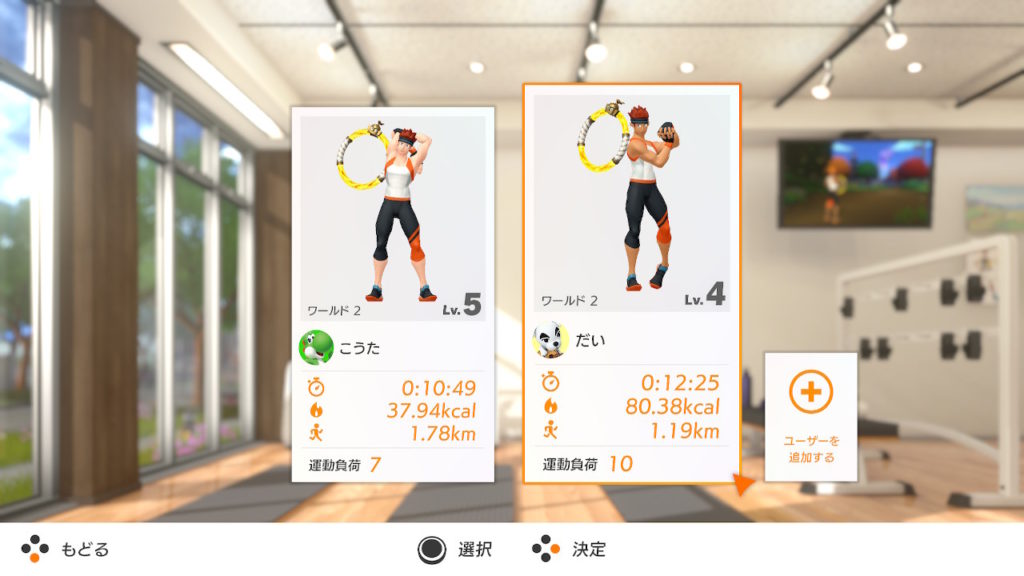 It might sound a little far-fetched, but the infrared camera can even monitor your heart rate. 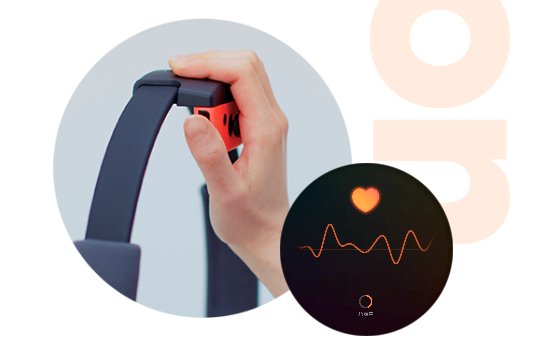 If I were to continue the explanation, it would be a spoiler. Please use your imagination to guess what this game is all about. In a word, this is an excellent game anyone can enjoy while training. You can shape up your body just by playing this game for 20 minutes a day. And there is no time for boredom. Each stage has its own story and unexpected joy. Let’s get a shaped-up, beautiful body while enjoying the exciting game of Ring Fit Adventure. 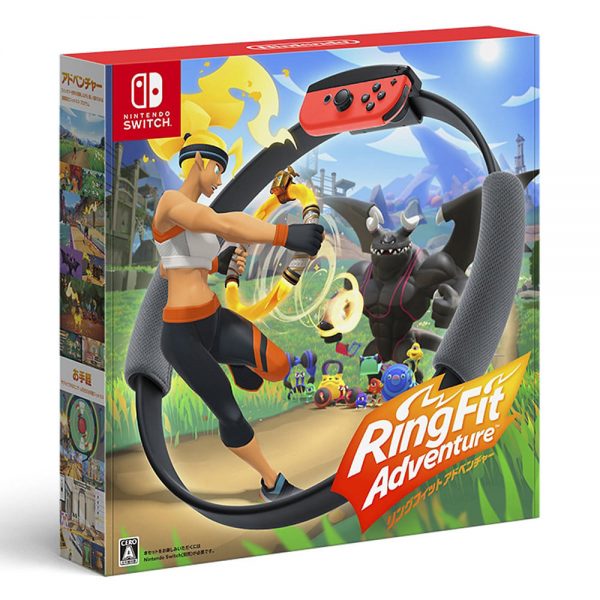 Back to top of Details of sales promotions at each store